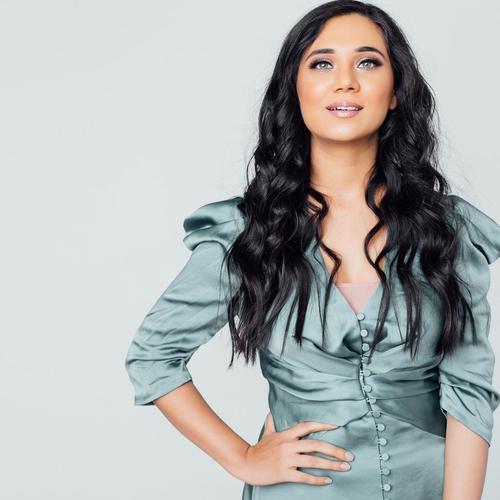 Talks covered by this speaker

Arjita is the co-founder of Equally. Equally is inspired from Neal Stephenson's science fiction called 'The Diamond Age'. Their beta product is called Da Vinci Club which is a universal platform to capture the attention and imagination of kids between 6 to 12 years.

Equally became one of the semi-finalist in the Global Learning Challenge by XPrixe which was sponsored by Elon Musk.

She is currently serving on the Advisory Board on the Nasdaq Entrepreneurial Center in San Francisco.

Previously, she co-founded Startupindia.in , a startup based out of India that is providing tools and resources for grassroot entrepreneurs in India to create impactful startups. She was also the co-founder of The School of English which is a vocational school based in Delhi that has trained over 10,000 students.

She has been a speaker at the Global Entrepreneurship Congress, Women in Tech and Innovation summit (WITI), Women Techmakers Summit and many other conferences. She gave a TEDx San Francisco in 2015.

She trained over 400 women at the Women Tech Makers Conference in NYC, Cambridge, and Nigeria in 2017.

If you'd like to get your brand in front of attendees following the categories this speaker is talking about (on this page, via email and during each talk) contact us.
We use cookies This website (and some of its third-party tools) use cookies. These are important as they allow us to deliver an exceptional experience whilst browsing the site.