Have you purchased yours? Buy Your All-Access Pass now & get access for a full year! 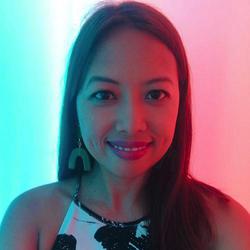 I secretly want to be the female Ry Schwartz.

He who created the Coaching The Conversion framework used in the launch emails of A-listers such as Amy Porterfield, Todd Herman, and Joanna Wiebe. Maybe you’ve heard of them?

That’s why in my Schwartz-inspired session, we’ll talk about the all-important ingredient of high converting launch emails: EMPATHY.

How about the nonbuyers? No worries, we’ll also tackle how to use empathy in postlaunch emails.

You need to be registered as an attendee in order to comment on this talk.

You need to register to perform this action. Simply enter your email into the box below.