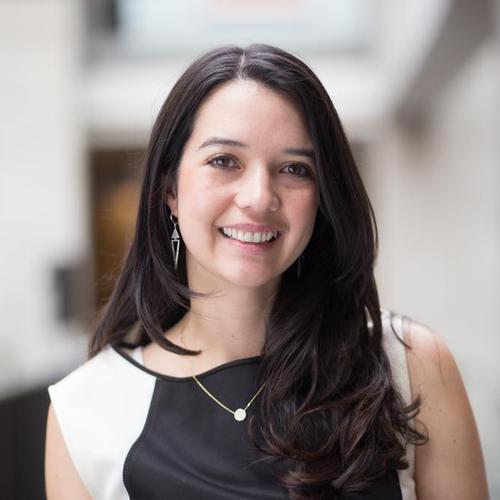 Talks covered by this speaker

The Worst Night of Your Life: Start-ups, Sales & Lies

Genevieve LeMarchal is a serial entrepreneur with over 10 years of experience building and growing start-ups and early stage businesses in various roles. She is a General Partner at FoundersPad VC and founding board member of XXcelerate Fund.

Genevieve has mentored, taught or coached over 1,000 founders (many of them women and people of color, but some guys too), and have spent over 10,000 hours honing the craft of early stage sales, marketing, growth strategy and demand generation.

She joined FoundersPad as a Venture Associate for Fund I where she contributed to due diligence and became a primary deal flow source for the fund. Since then Genevieve has stepped into the General Partner role in an industry where less than 8% of venture capital fund managers are women, and those who are likely had to start their own funds.

Genevieve has an MBA from University of Washington (2012), and undergraduate degree in Communications from WSU’s Edward R. Murrow School of Communication. Genevieve delivers talks and keynotes to groups and conferences across the country, and is a sought out coach and mentor to early stage entrepreneurs.

She is on the Board of Directors for the XXCelerate Fund as well as The Girl Scouts, and in her free time likes to explore the Pacific Northwest with her Bernese Mountain Dog named Max.

If you'd like to get your brand in front of attendees following the categories this speaker is talking about (on this page, via email and during each talk) contact us.
We use cookies This website (and some of its third-party tools) use cookies. These are important as they allow us to deliver an exceptional experience whilst browsing the site.